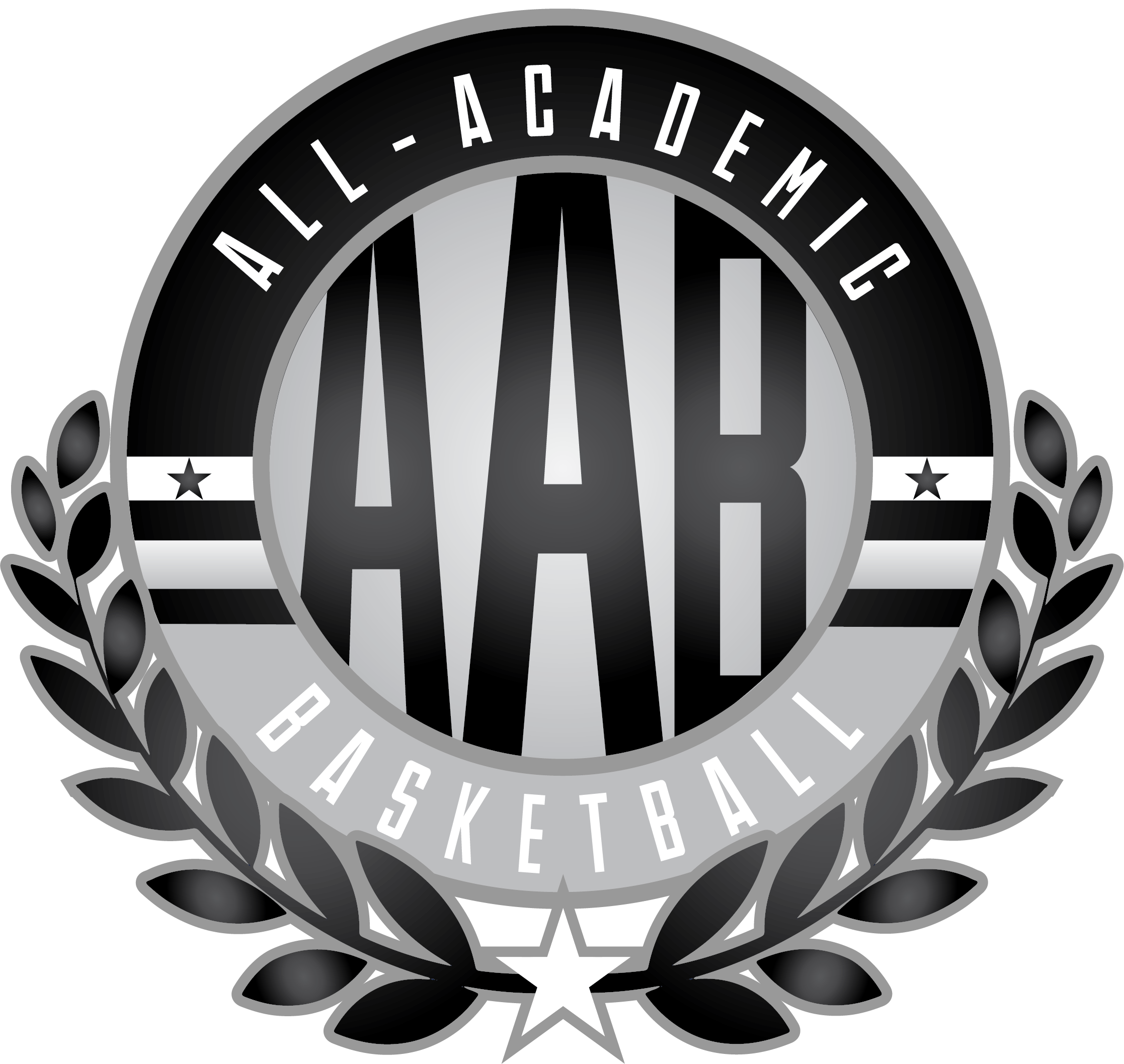 With the finest coaches and staff in the industry, we help players gain the traction they need to compete at the next level. 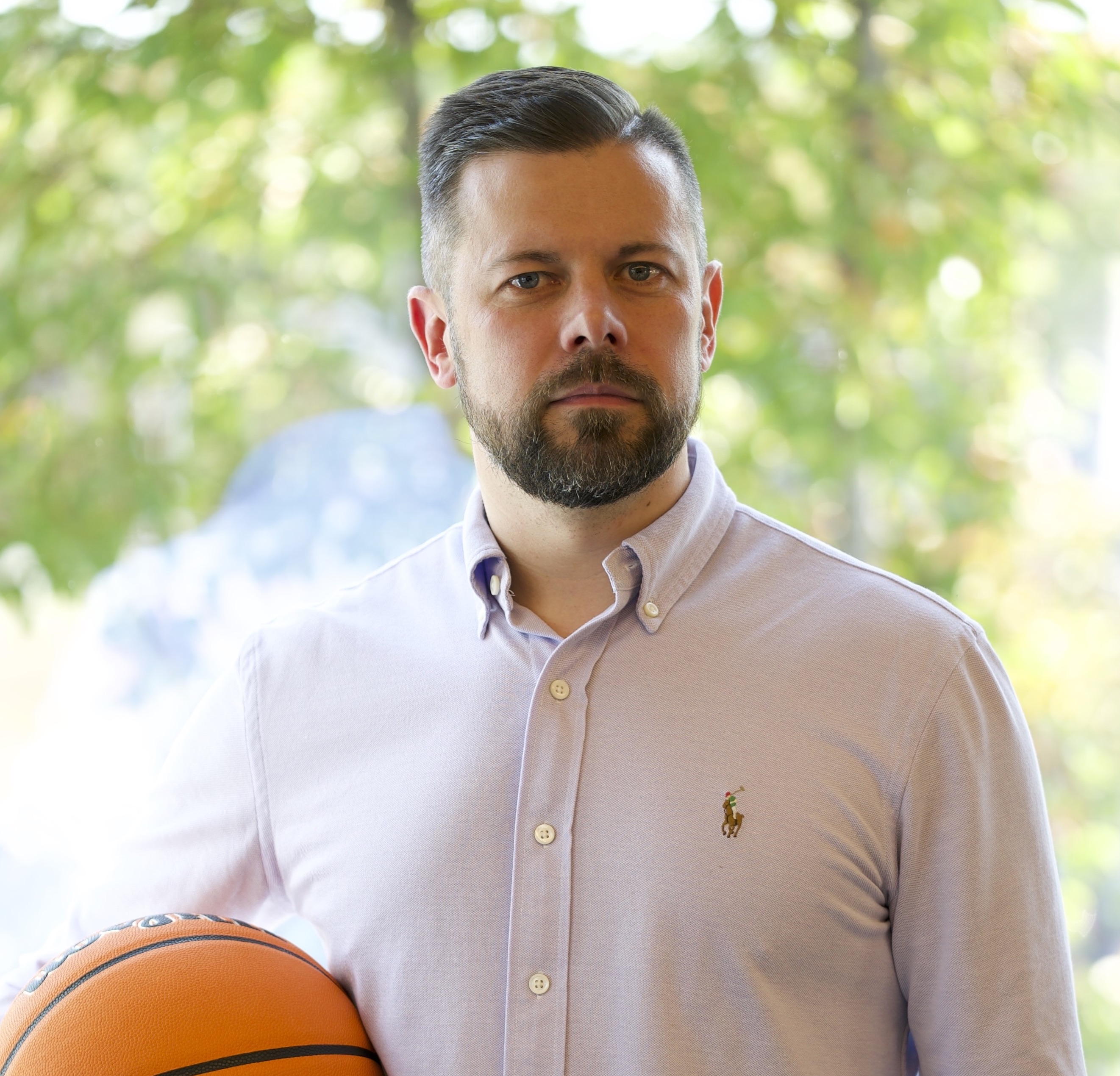 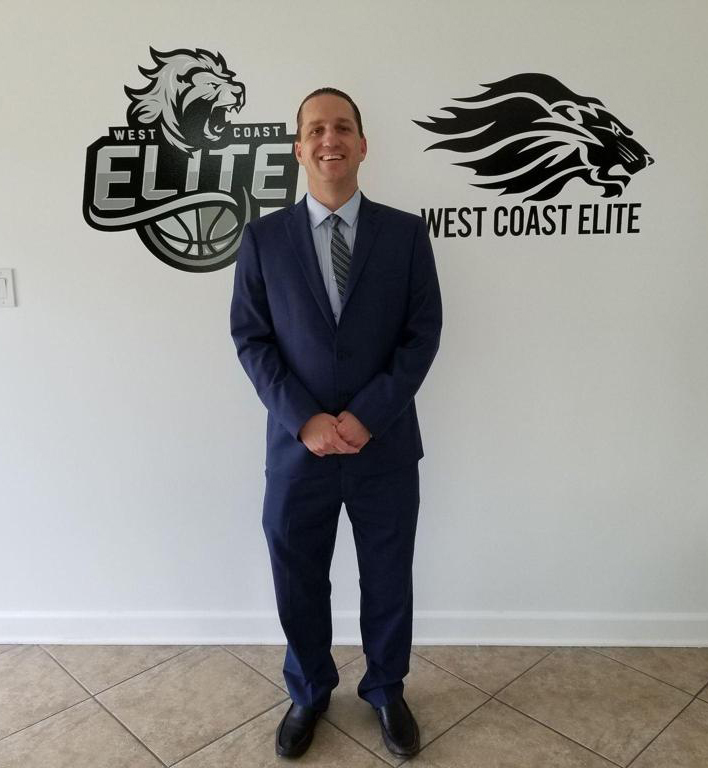 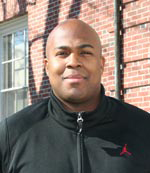 As founder of the prestigious All-Academic Camp, Greg has been responsible for the camp's management and operations for the past 13 years. The All-Academic Camp attracts over 150 college coaches annually to evaluate rising, talented and bright student-athletes. Under his direction, the camp has paved the way to establish the All-Academic Basketball Circuit, which provides student-athletes opportunities to be seen and recruited in different locations across the country in order to give them a better perspective and allow them to make the most informed decision possible on their future.

Upon graduation, Kristof passed on opportunities for graduate school as well as Wall Street and decided to return to his passion of Amateur Basketball and coaching. From 2006-2012, Kristof was the head coach at The Brimmer and May School in Chestnut Hill, where he won over 120 games in a six-year span. More importantly, he placed seven of his players at NCAA Division I collegiate programs at schools such as Harvard University, Bryant, Fordham, Northeastern and The University of Hartford.

Zero Gravity manages over 225 basketball events each year throughout the entire Zero Gravity footprint, ranging from their home base in the Northeast to as far south as Atlanta and as far west as Houston, TX and San Diego, CA. Under his tenure at Zero Gravity, the organization has undergone unprecedented growth and taken on many new initiatives to improve opportunities for basketball players of all ages and abilities. Initiatives that Zero Gravity underwent during this time include the debut of the Zero Gravity National Finals, one of the largest club basketball tournaments in the country, attracting over 750 teams in 2019. In addition to adding circuits in several geographic areas, Zero Gravity has entered into strategic partnerships with many of the best sports complexes and facilities along the entire East Coast.

In addition to Kristof's roles as Director of the All Academic Basketball and Founder of Zero Gravity Basketball, he also serves as the Director of the ZG Prep Classic and Scholar Roundball Classic, two of the nation's premier prep school events featuring the best talent from around the United States and Canada.

Coach Ryan Silver has helped mold the lives of thousands of student athletes. He has enriched the lives of many basketball players through academic and athletic programs. Silver oversees events in 30 states and runs one of the top AAU programs in the country. Silver is a leader in the high academic arena and has numerous players at Ivy/Patriot League schools, including five players currently at Harvard University.

Silver previously coached at the highly regarded Sierra Canyon High School. In 2011, Silver was named the California Interscholastic Federation (CIF) Coach of the Year and won the Trailblazers first and only CIF Championship.

Coach Silver is also the Director and Founder of West Coast Elite Basketball and West Coast Elite Under Armour. They are each widely recognized as one of the top event operators and AAU programs in the country. West Coast Elite UA has helped generate almost $45,000,000 in scholarships for former players.

As a Head Basketball Coach and Director of Athletics at Milton Academy, Lamar Reddicks has eight years of division I college coaching experience, spending seven years as an assistant at Harvard University and one season at Boston University. During his time there, he recruited and coached several players who went on to play professionally in the NBA and overseas, including Toronto Raptors guard Jeremy Lin. During his time as head coach at Milton Academy, he's developed and shaped talented players who have gone on to play college basketball at some of the top schools in the country. Lamar stresses family, character and development and welcomes the teaching moments that come with this approach.